Five Days North are an energetic indie-pop band creating music that centres around powerful vocals, catchy choruses and electric banjo riffs. In the summer of 2016 they released their debut EP Past Times and have since released a supporting music video for ‘Won’t Stop for Nothing’. They have since followed this with singles ‘Shapeshifters’ and ‘City of Wonder’, the latter being described as ‘a breezy indie-pop dazzler’ by IndieBuddie.

The band were looking to rebrand for 2020, and asked me to take on the music branding project for them to create a look and feel for them that better represented that latest evolution of their sound. After discussing potential ideas, and a mood board (always a good idea!) went for a visual identity, that developed what they had previously been using, and giving it a slightly more refined feel, taking influence from the 80s, neon, electro, and retro elements. This idea was also fed into the artwork, where a neon look and feel was integrated into a vibrant abstract design. 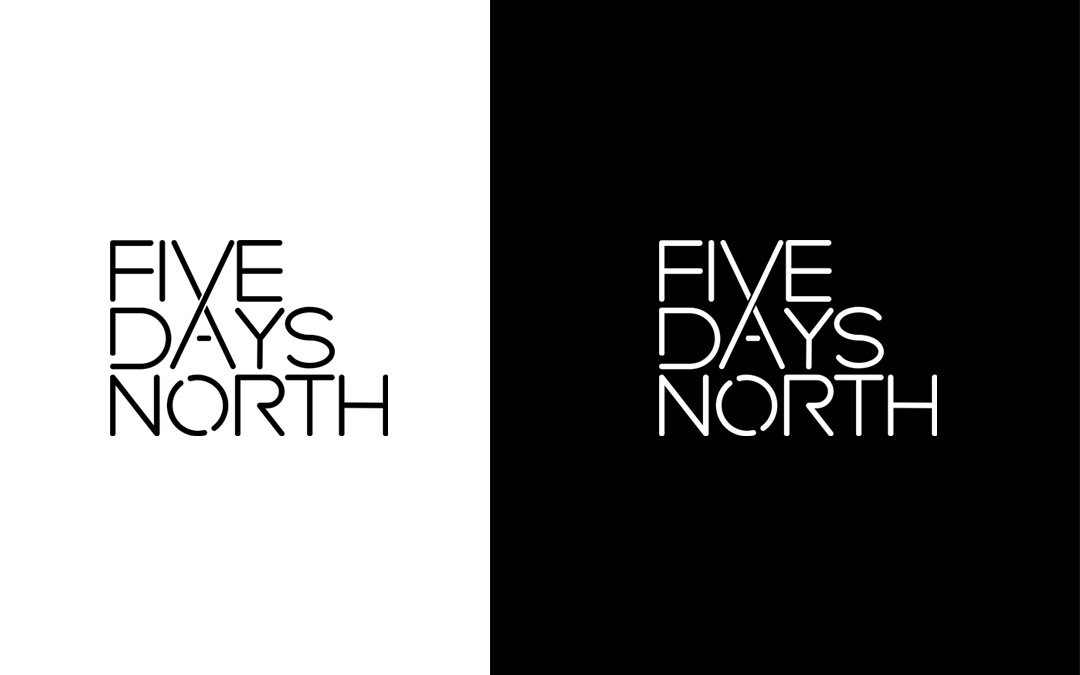