Next Door To Heaven ‘Light’ Released 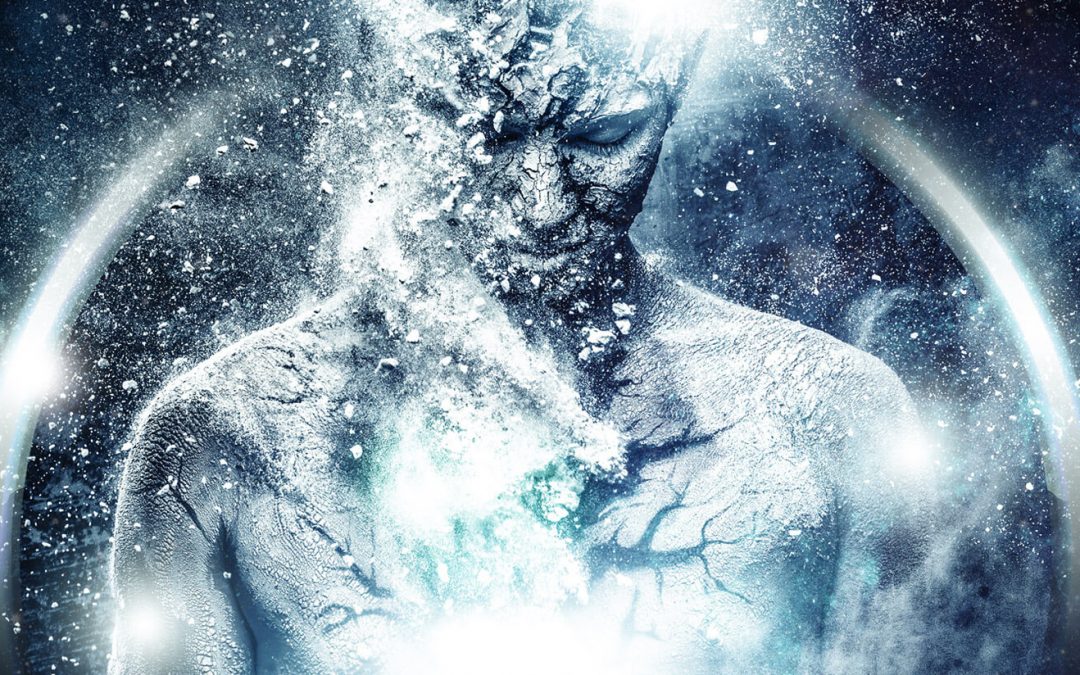 The single ‘Light’ from Next Door to Heaven has now been released.

A brand new song was released in September 2018, it’s called “Light”. The song has more power in it, the band keeps on working to improve the sound of their songs. Mixing and mastering was made by a great sound engineer – Henrik Udd.
Now the band works on the second album and further concert program which will include new songs. It’s going to be more expressive, progressive and full of different energies.“Light” can be found here: