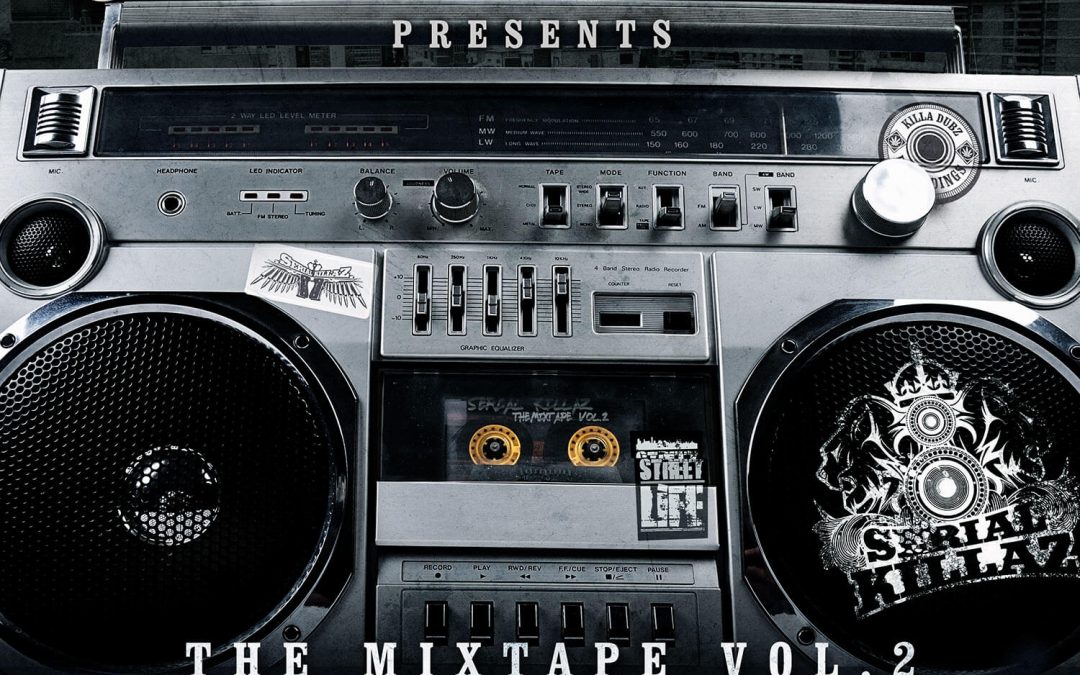 Just completed the album cover artwork and design assets for the Serial Killaz Mixtape 2018. This is the second instalment for Serial Killaz who have built a huge following and buzz around their mixtape series. The project included album artwork, social media designs and merch. The theme, as with the last one, plays on a retro feel, harking back to the golden age of mixtapes!

The Mixtape Volume 2 features over 70 tracks from some of the biggest and most established artists in the scene as well as a whole host of hand-picked producers that we think will be the next big thing.

With 71 tracks and a full 90 minute DJ mix by Serial Killaz UK, and featuringartists such as Upgrade, Sub Zero, Turno, Limited, Jaydan, Leaf, T>I, Aries, Hybrid, Xyphon, Exile, Mozey, Furniss, Ragga Twins and many many more, this has got to be one of the biggest and best albums of the year.

Already straight in at #1 in both Juno’s album and drum & bass charts, and with a price tag of under a tenner, this is the perfect stocking stuffer to smash up those Christmas and New Years raves.

Available from their own official online music store as well all good music sites worldwide. 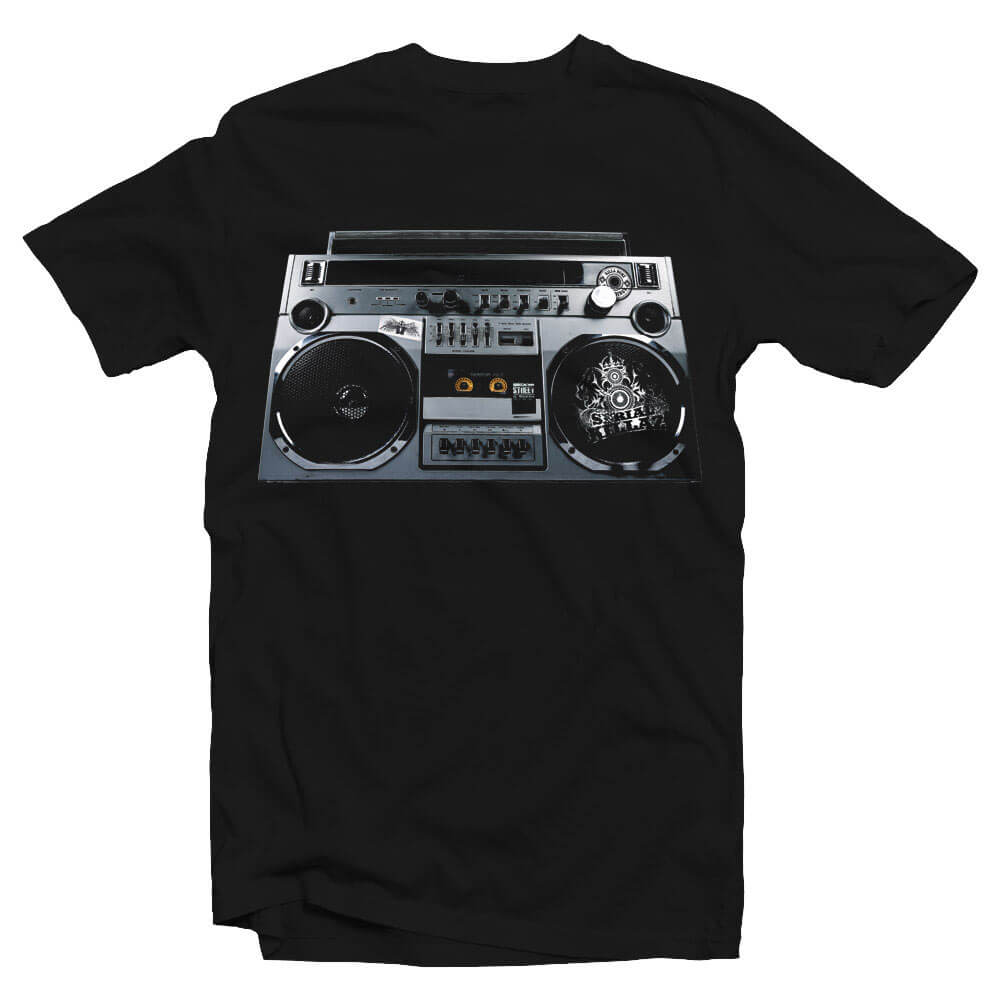