This is the artwork design for Artificial Intelligence ‘The Series’ album. The artwork was created for both a physical, vinyl release and also as digital iTunes ready artwork. The artwork was initially influenced by the more cinematic end of design, creating a sightly more abstract take on artwork and aesthetics from some of the sci fi and futuristic movies and epic TV series. The project consisted of the album itself and two singles. You can find out more about the album and Artificial Intelligence themselves online at  https://www.integralrecords.co.uk/ 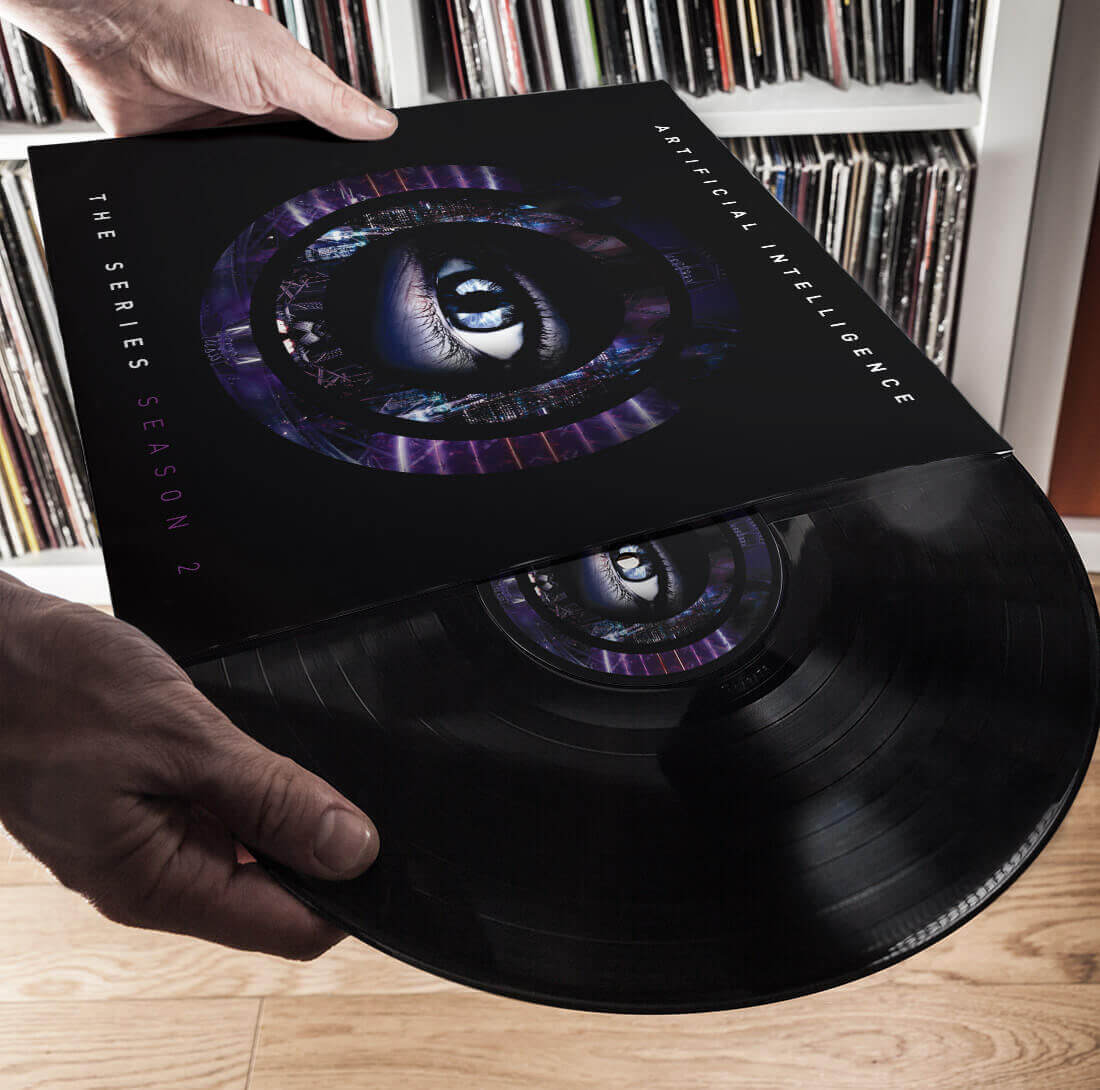 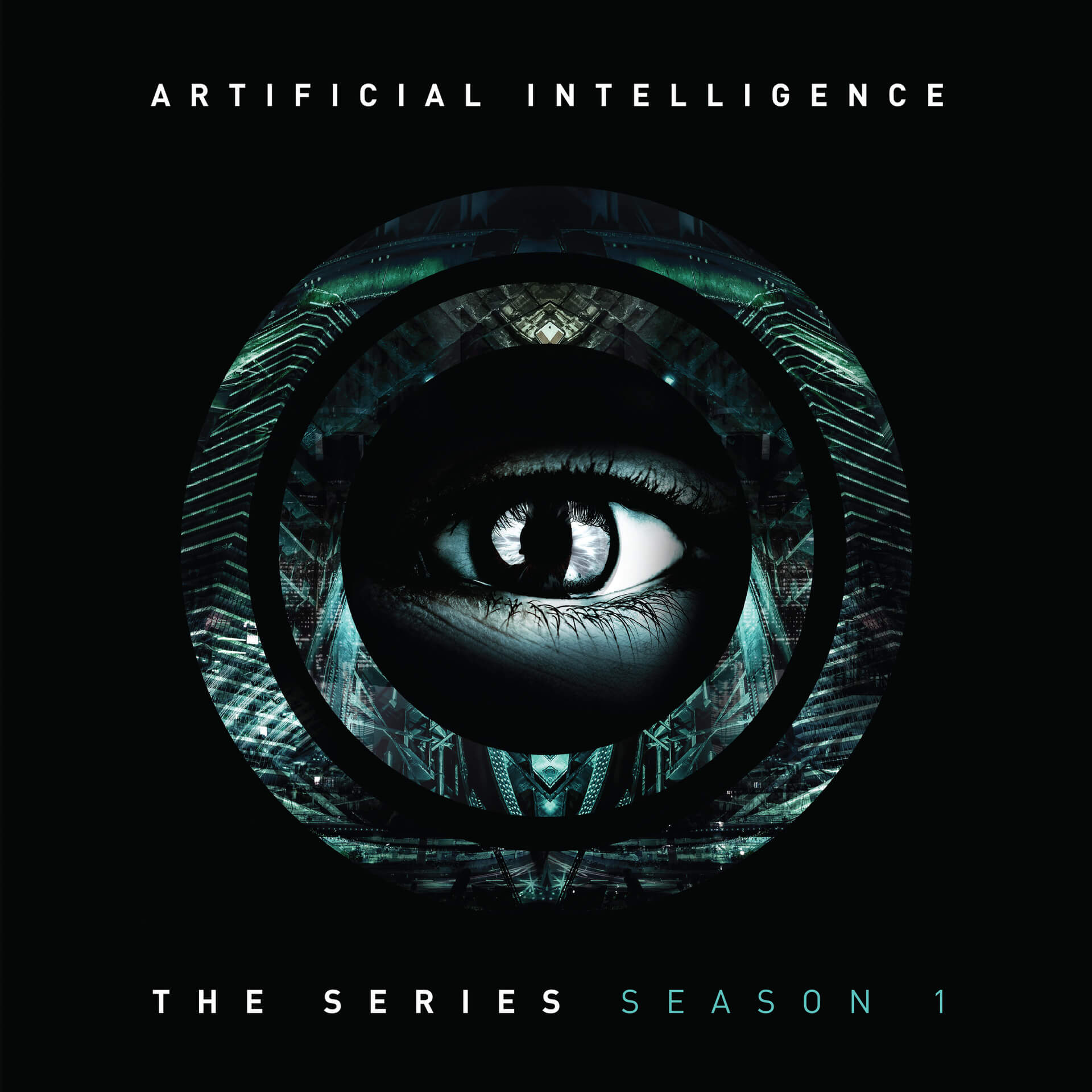