I was asked by Mastermind Promotion to help develop their client, the Von’s branding. This music branding development project took the form of a core logo design, building on the foundations of their existing visual identity, as well as photoshoot edits, and supporting visual assets.

Internationally acclaimed Rock band, the VON, chose their name to challenge the listener to think outside of the box, to stand above common labels, and to believe anything is possible with determination and dedication. The band can be heard on more than 200 college and independent radio stations, more than 10 Major Television Networks (including: E!, MTV, FOX and ESPN), and is a 2017 feature for the SXSW music festival.

You can find out more about The Von online through their website here. 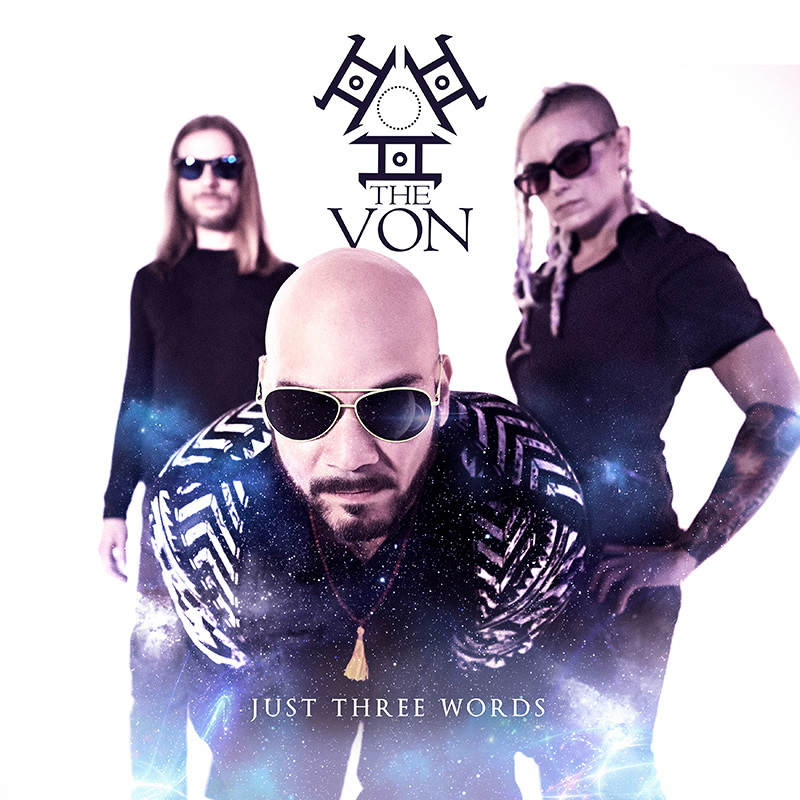 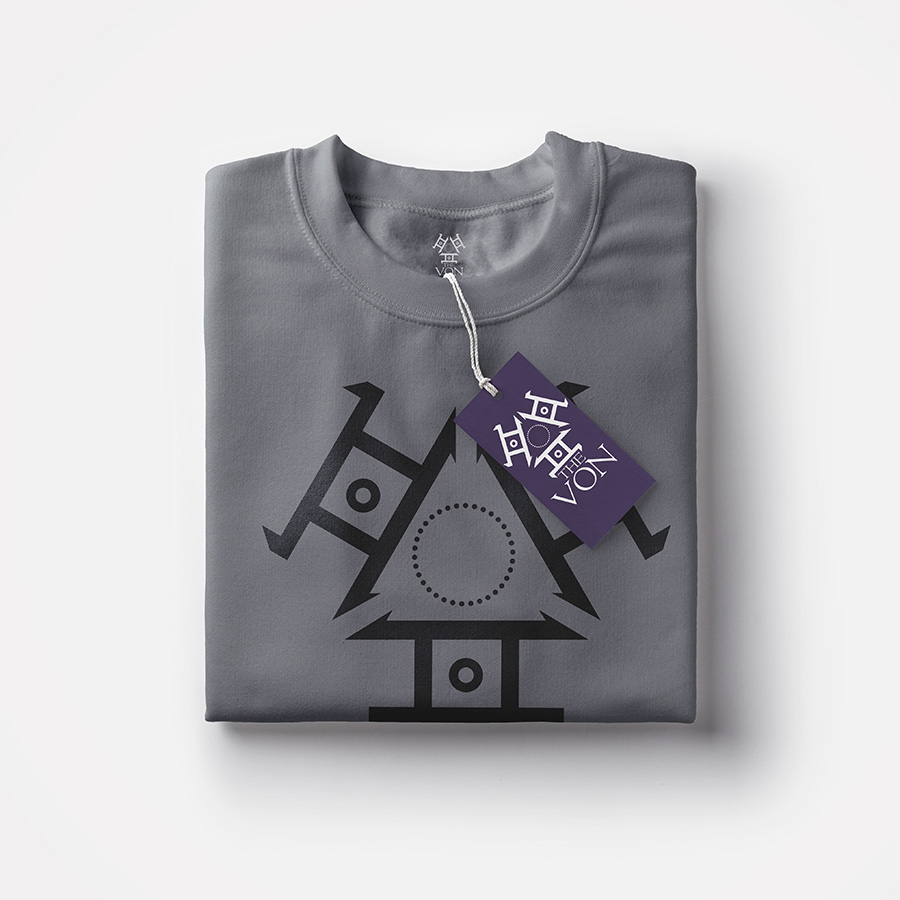 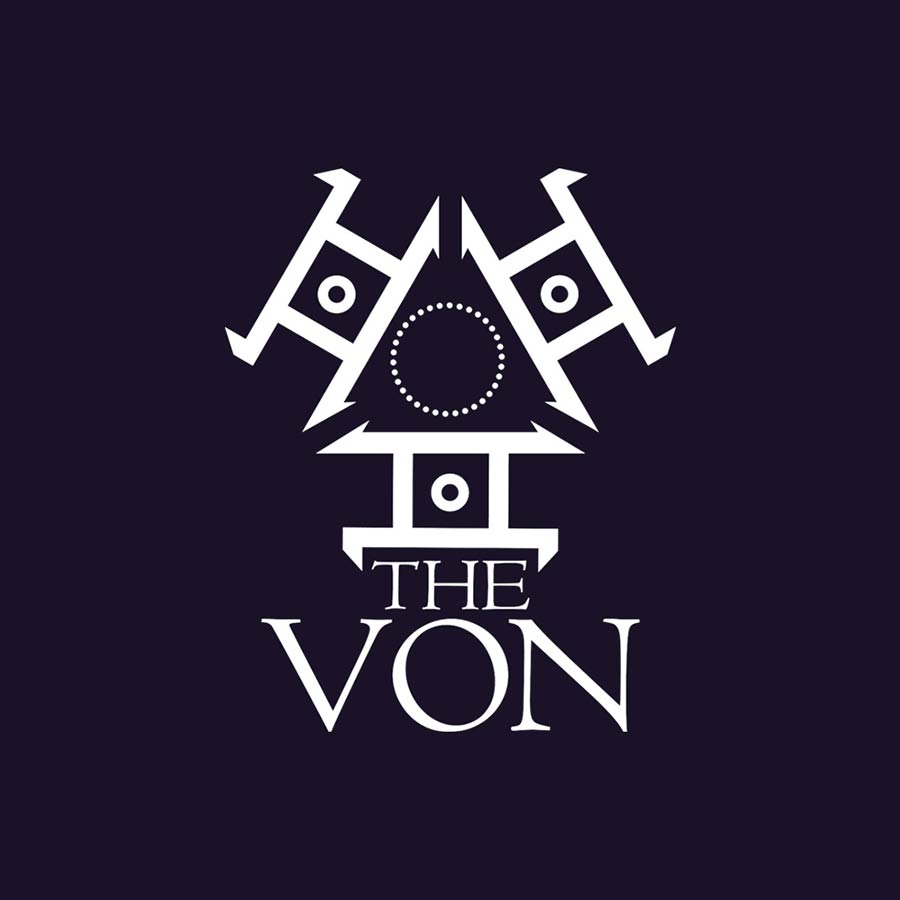